The night sky over the Languedoc was very clear that evening. It was mid-September, we were on the terrace of a B&B and we could see as many stars as one could wish for. Even moving ones, or so it seemed. I spotted a moving star with a nice straight tail of smoke behind it, as if it were falling. It was a plane, of course, but the illusion, lasting about two seconds, of seeing a falling star gave me a rash feeling of childish happiness.

This high dome of the dark sky filled with stars was once scrutinized by Ptolemy. The sky and stars were, basically, the same as they had been then. Some things in life just don’t change. The star catalogue Ptolemy assembled on the basis of pure observation and mathematics was geocentric, not heliocentric (so digital and printed encyclopaedias tell us). It has to be admitted that this does constitute a difference with our present views. But the constellations themselves meet our natural eye the same way as they did Ptolemy’s.

As I mused along these lines one of the other guests informed me that the moving star was a Boeing 747, that it was heading for Girona, that its speed was 510 knots, that its altitude was 11 kilometres, and that it came from Amsterdam. She even added the name of the price fighter the plane belonged to. I had been teasing her, knowing that she was an experienced amateur pilot who, with her husband, proudly owned a small ‘Pelican’ aircraft. Well, I had mockingly asked her, you as an expert must be able to see from a distance what type of plane is now crossing our night sky? Indeed, she could! Soon it turned out that several other guests had the same magic ability of telling all the specifics of a passing plane, as well as the basic characteristics of that flight, just by looking at the starlike blinking light high in the darkness of the universe. 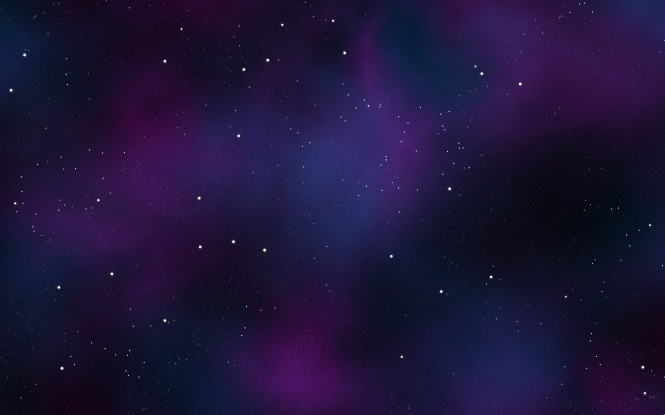 We all began to gaze, quite fanatically, into the high blackness of the night, informing each other immediately whenever a shining spot came in sight that it was an Airbus, a 737, or an Airjet. Most flights were to Majorca, Barcelona, or Perpignan. The human powers of observation obviously had increased dramatically since Ptolemy’s Alexandrian days, some nineteen centuries ago. It dawned on us that a fundamentally new way of observing had fallen into our hands. Peering the skies definitely had entered a new phase. It all came down to a simple app, which several guests had on their mobile phones, so it turned out. You only had to allow the app to know your location, and then it would tell you, ‘real-time’, many details of the planes and flights that, high above your head, would be crossing your path.

That afternoon there had been a fire in the surrounding mountains. Fortunately it could soon be stopped from spreading downhill. Several guests had seen the special planes that had extinguished it by dropping tons of water on the surrounding woods. They were Bombardiers, our pilot friend told us, a plane with the remarkable ability of taking in water from a nearby lake by flying over it, and then dropping the water on the flames and the environment. A tall young man, who had been listening in on our conversation, then turned the screen of his mobile phone in our direction. And there it was: the Bombardier skimming the lake to take in the water. In full colour and full sound. It was not just some example, but one of the real Bombardier planes the French authorities had sent in to combat ‘our’ fire that afternoon. It was on YouTube, already, for all the world to see, documented for eternity.

Though grateful for the extra information, nobody of the guests seemed surprised. The tall young man himself did show some pride, it seemed to me, in being able to make us all a part of his prompt digital discovery. But only slightly. Omnipresence is nearing the state of normality.